No items found.
Product is not available in this quantity.

Why Middle Eastern Food is So Popular 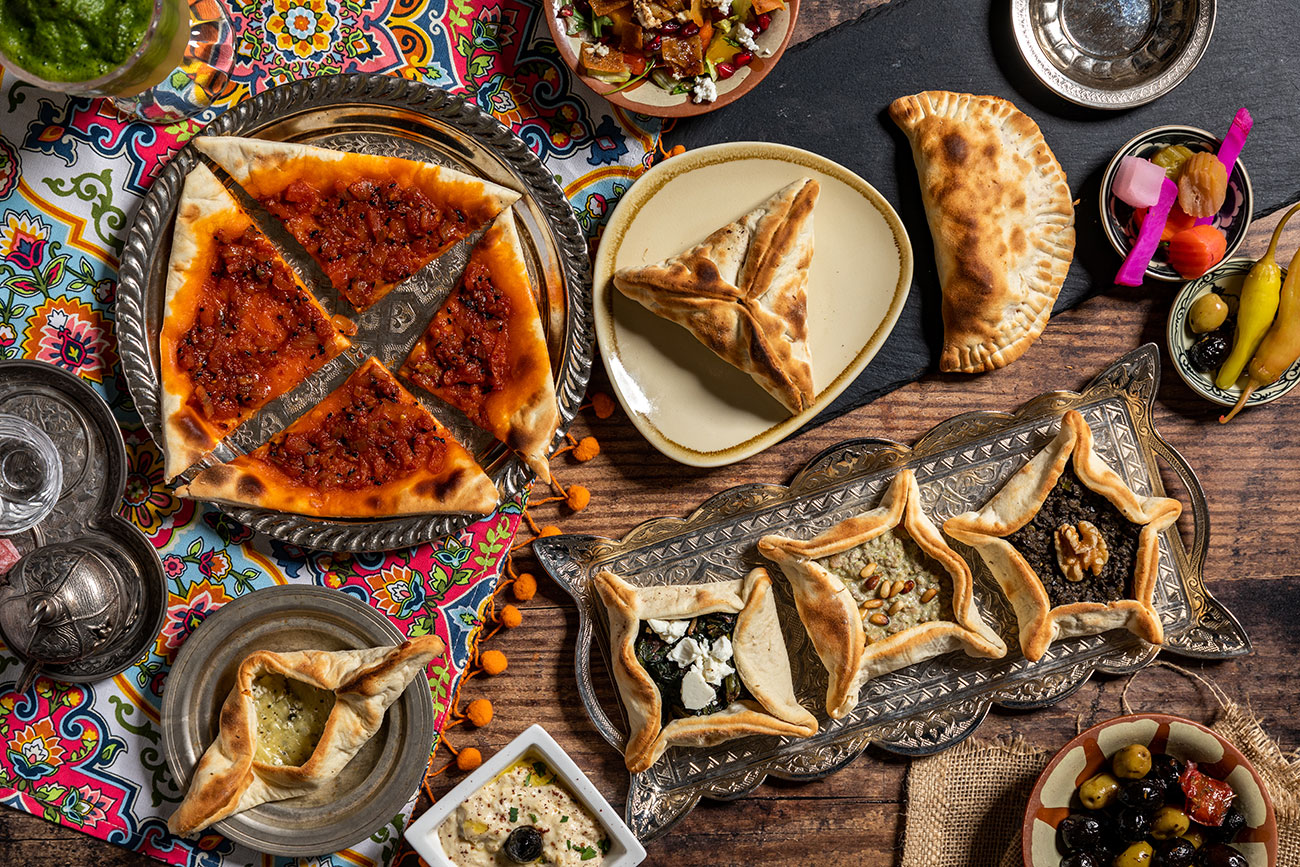 It’s a great time to be alive for lovers of Middle Eastern cuisine living in Birmingham. Why? Well, because you currently have four different Damascena coffee houses to choose from! Based across Birmingham, you’ll find us in the City Centre, Moseley, Harborne and the Jewellery Quarter.Visiting any of these locations will provide you with a first-hand look at why we’re Birmingham’s most popular independent coffee shop. Giving you the chance to explore our menu of delicious and expertly-crafted Middle Eastern dishes.As there’s such a rich history behind the craft and culture of Middle Eastern cuisine, we thought we’d walk you through a brief history of how it first made it to the UK and why it’s still so popular to this day.

Falafel, hummus, shawarma - today, these are the favourite meal choices for many living in the UK. But, as with many aspects of modern British culture, it wasn’t always this way.The first handful of Middle Eastern restaurants can be traced back to London, which also specialised in Lebanese, Mediterranean and Turkish foods. At the time, the standard landscape of French, Italian and American restaurants were the popular choices and went unchallenged in terms of more diverse options.However, once people got a taste of the fresh and unmistakable recipes of the Middle East, demand grew and a nationwide trend quickly took shape.

Research has shown that restaurants focusing on serving Middle Eastern cuisine have been on a steady rise over the past 5 years. This is despite other regional foods, such as Italian and French, who were once the go-to choices for diners. These cuisines are now seeing a decline throughout the country.Ultimately, the numbers speak for themselves - and so do our customers. Middle Eastern food inherently attracts people looking for healthier options. This means plenty of salad, as well as main dishes that are nutrient-rich and grilled rather than fried. The abundance of healthy ingredients used in our cuisine, such as tomatoes, peppers and chickpeas, makes it a great choice.At Damascena, we’ve gone to great lengths to ensure that our menu reflects the craftsmanship and health-focused nature of Middle Eastern cuisine. We first started serving up our food in the village of Moseley back in 2014. At the time, nowhere locally was doing this food real justice, so we set out to do just that!

Winning over Vegetarians and Vegans

Another much-loved aspect of Middle Eastern food is its huge appeal for vegetarians and vegans - something we also fully embrace.Whether it’s our Damascena Breakfast Meze, one of our delicious fuul dishes, or any of our huge variety of wraps and sandwiches, so much on the Damascena menu can be customised to suit vegan, vegetarian and gluten-free diets.Sound appealing? Then do yourself a favour and pay us a visit! You’ll see for yourself why Middle Eastern food has such staying-power with Britains everywhere.‍